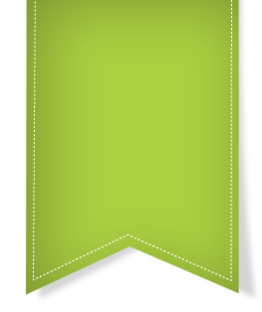 They retired and began to travel the world, During their travels they came upon a Hydroponic farm in Fiji and began to wonder if maybe their was an opportunity to do something similar in Hawaii. Upon arriving back to Oahu from their travels they set out to put together a plan, secured a site from Kamehameha Schools, The largest landowner on Oahu found the perfect place up in the mountains above the North Shore which is where Mays Wonder Gardens has been operating continuously since 1999.

Over the Years we worked with Mays and their contractors on many projects and spent a lot of time admiring thier business, Being a contractor by trade my primary work in Agriculture was Construction, Roads, Fences, Water works and Agriculture dirt work.

I have never really grown anything before. in 2012 I was approached by the son of Donald and Bernadette whether I was interested in taking over the Farm..of course my wife Sophie thought I was nuts again for taking on something else considering I already have such a heavy work schedule. Then of course I had to learn very quickly about Farming, I am a hands on learner so I dove off the deep end without knowing how to swim as I usually do, I purchased every book available on Amazon dealing with Farming, Hydroponics, Aquaponics , Plants, Soil, Water and Nutrients. Okay I was ready..at least I thought so.

When I took over it was 24/7 attention unlike most farms you usually have land and you plant something, Our farm was a little different as it was purely Hydroponics.

The farm is located about 7 miles above North Shore of Oahu...more to come